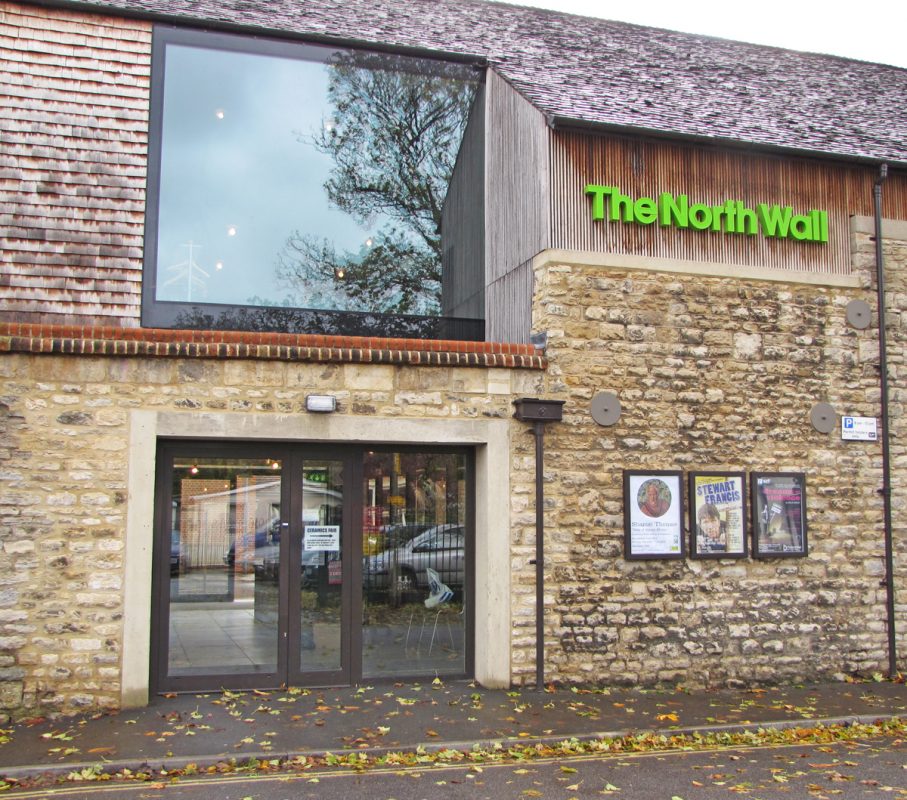 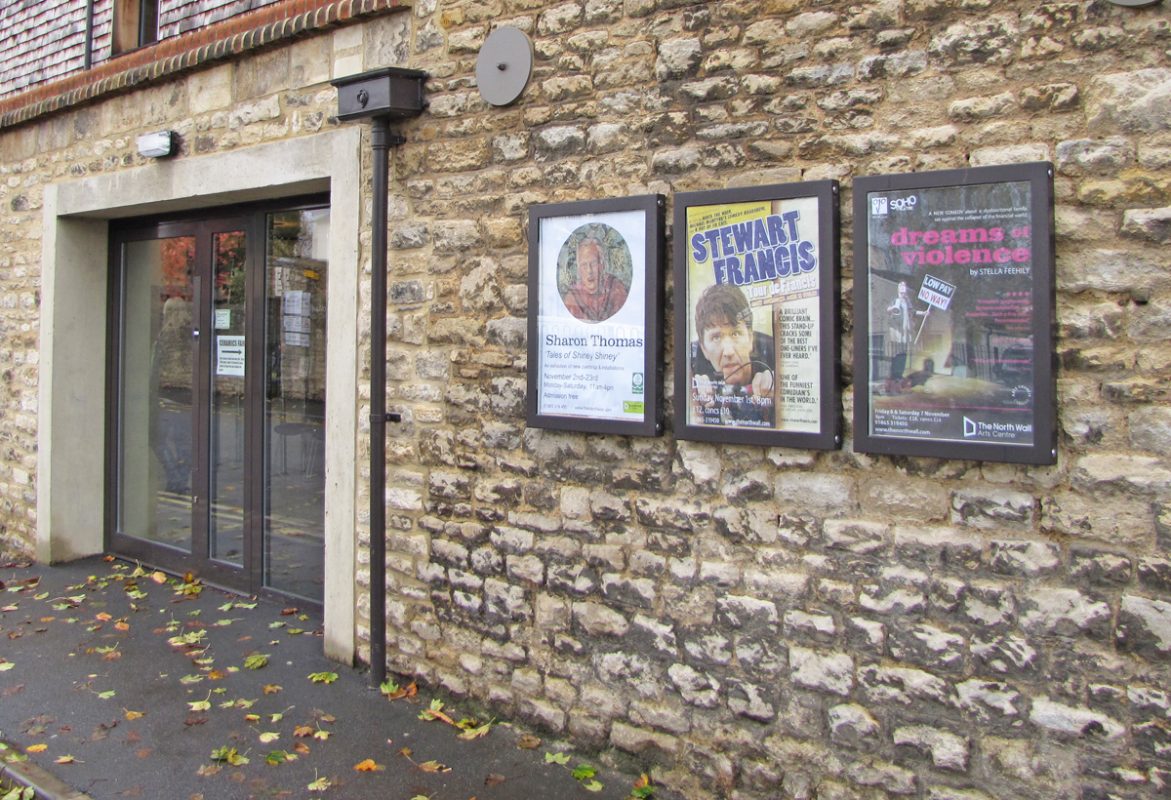 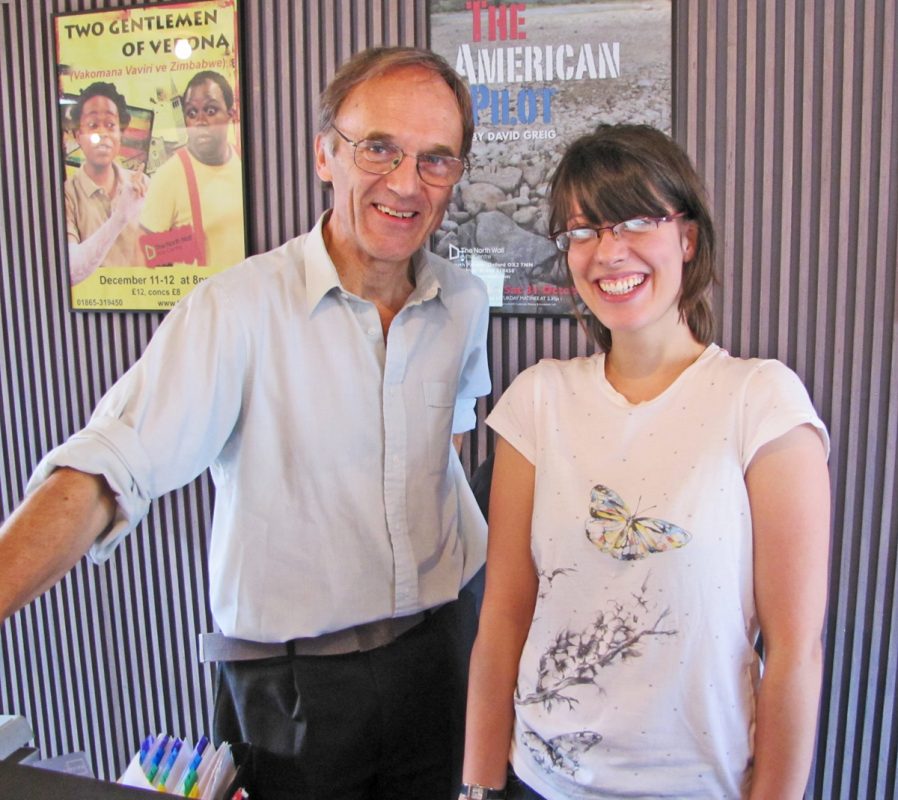 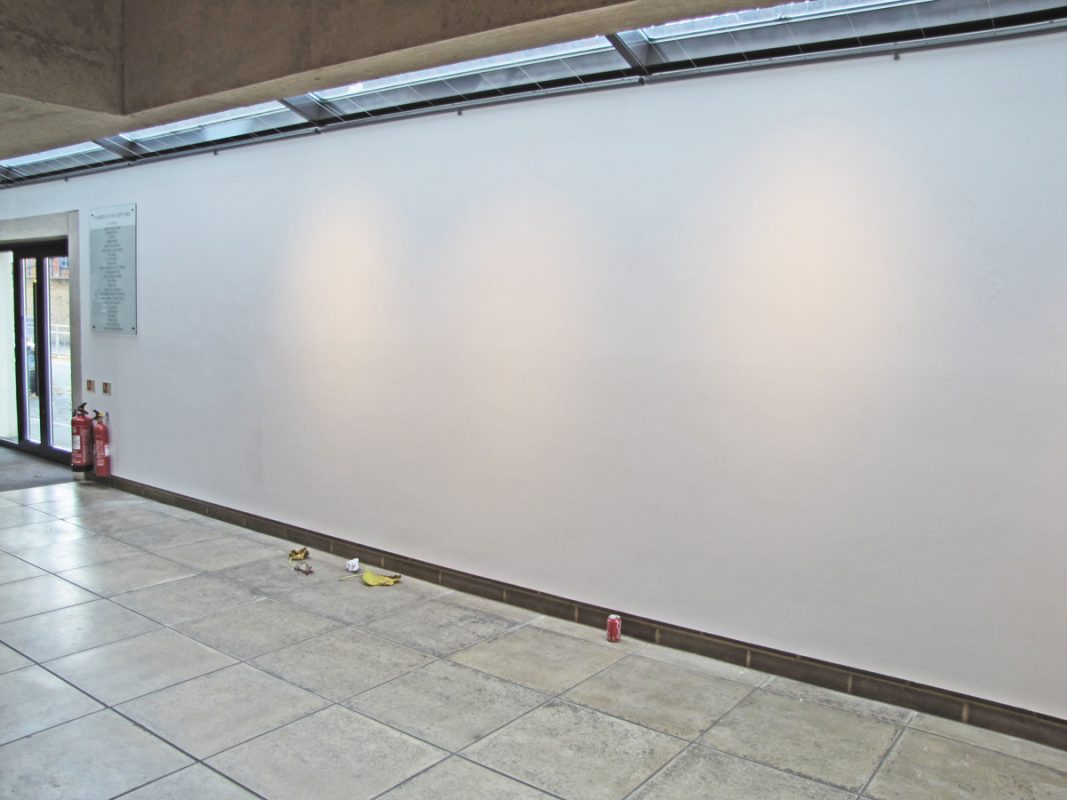 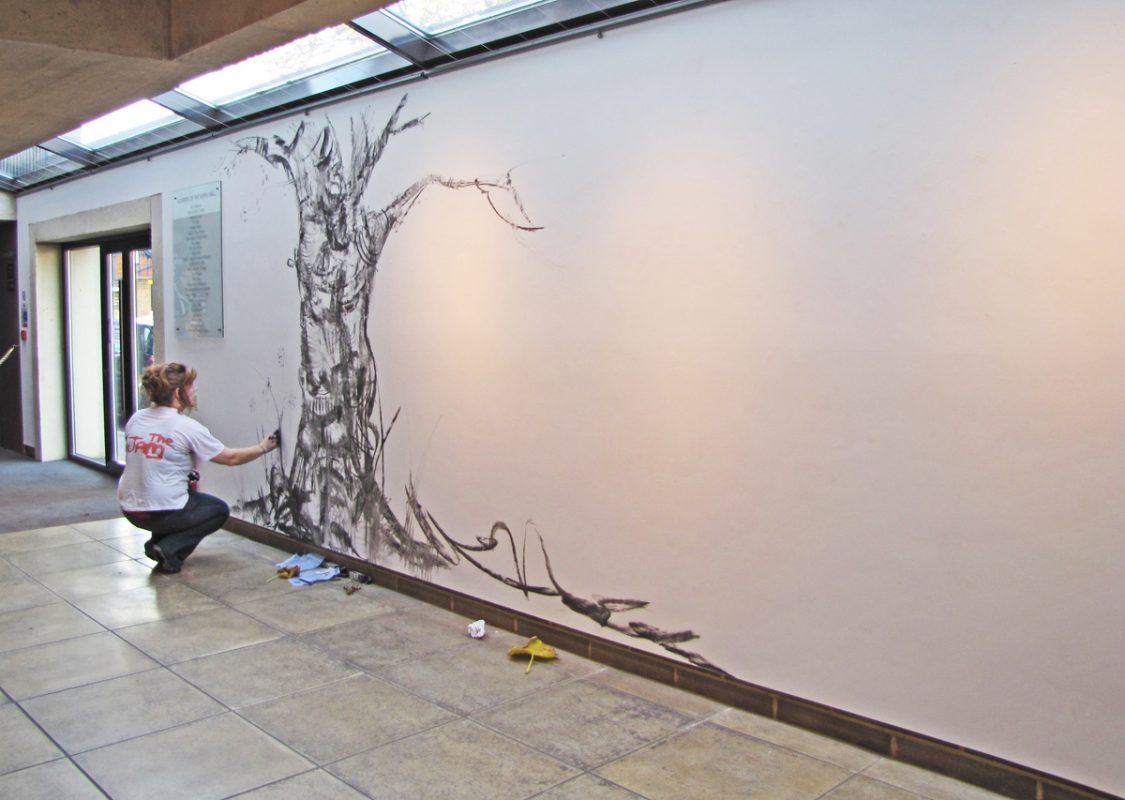 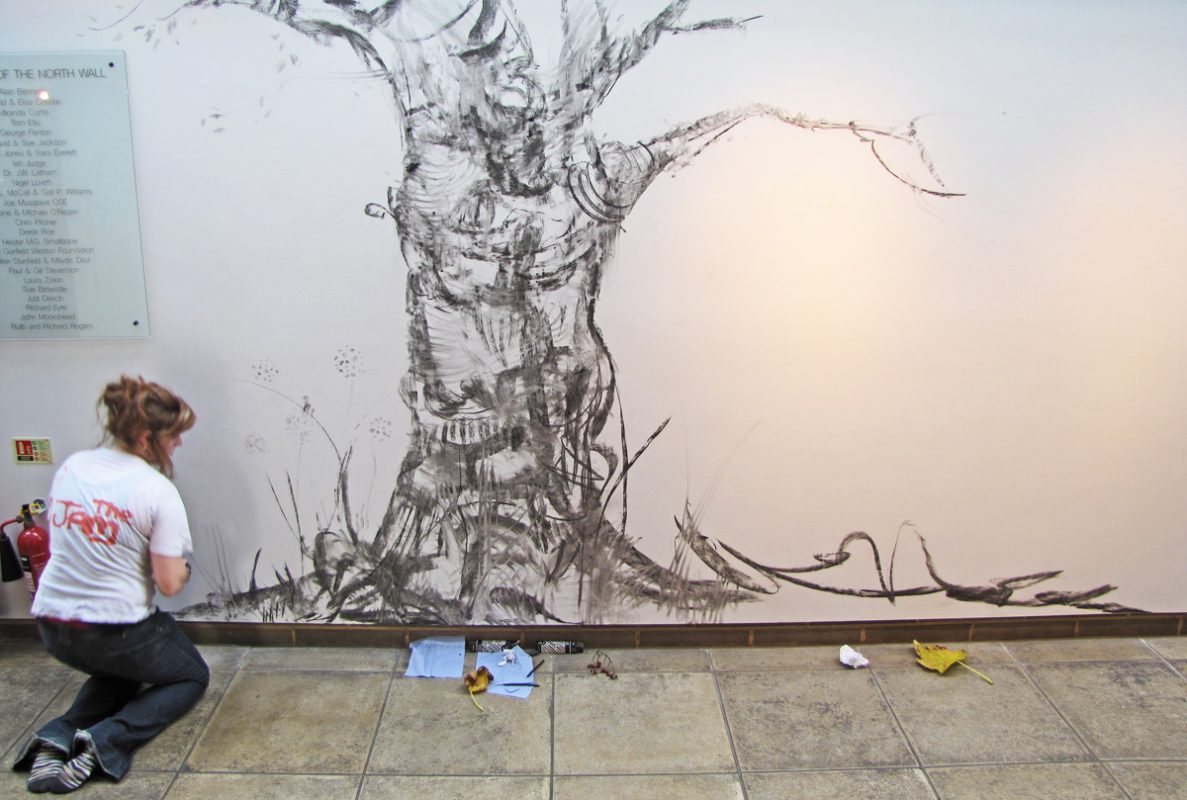 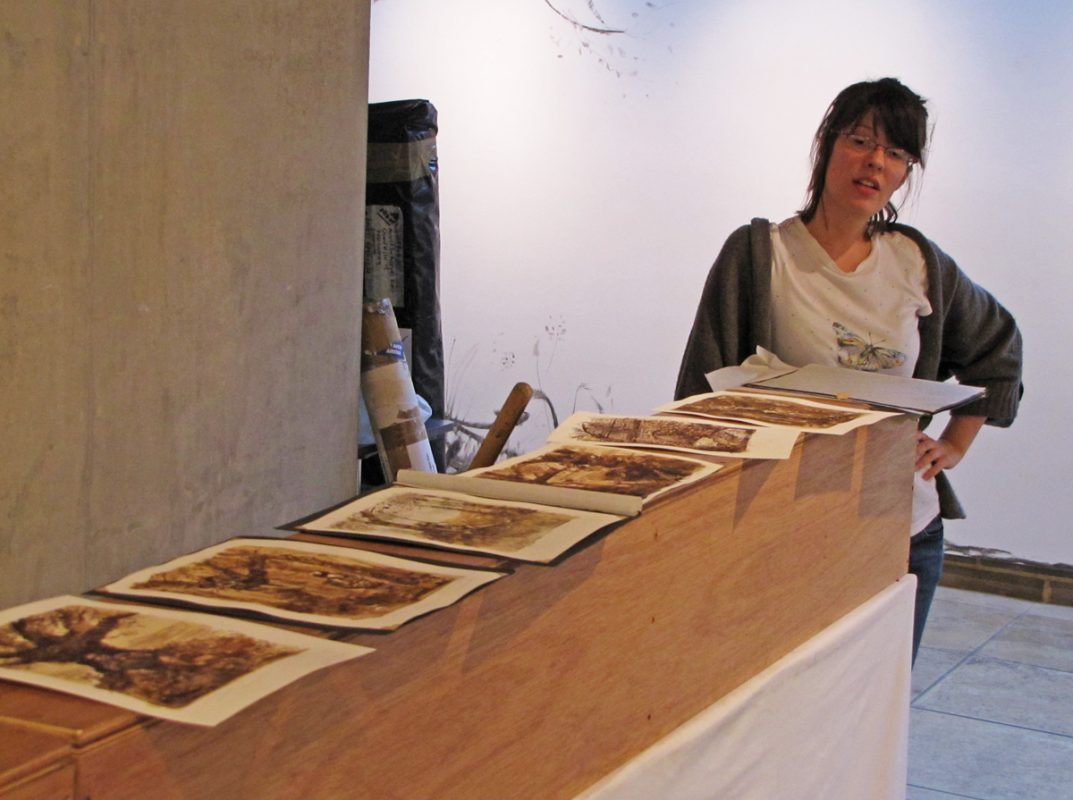 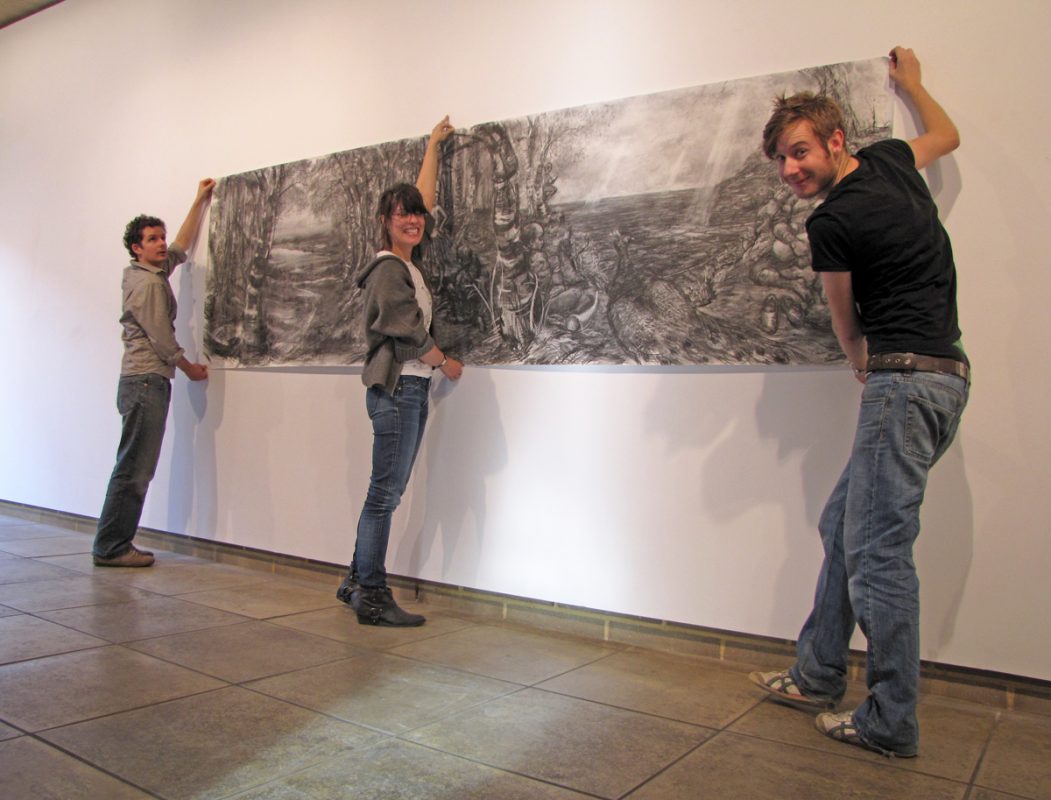 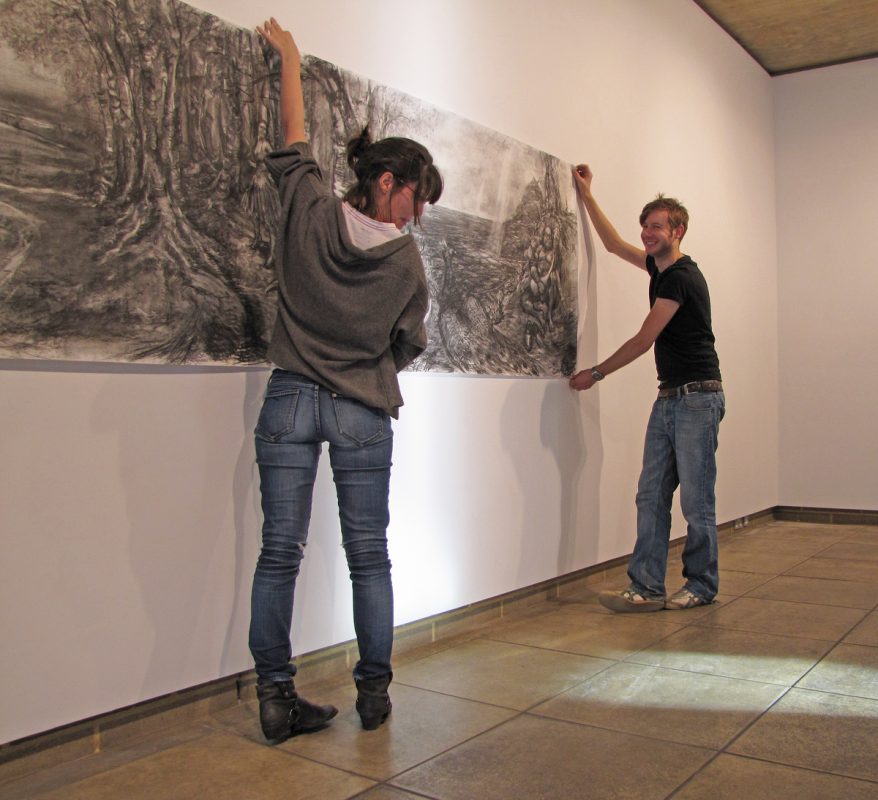 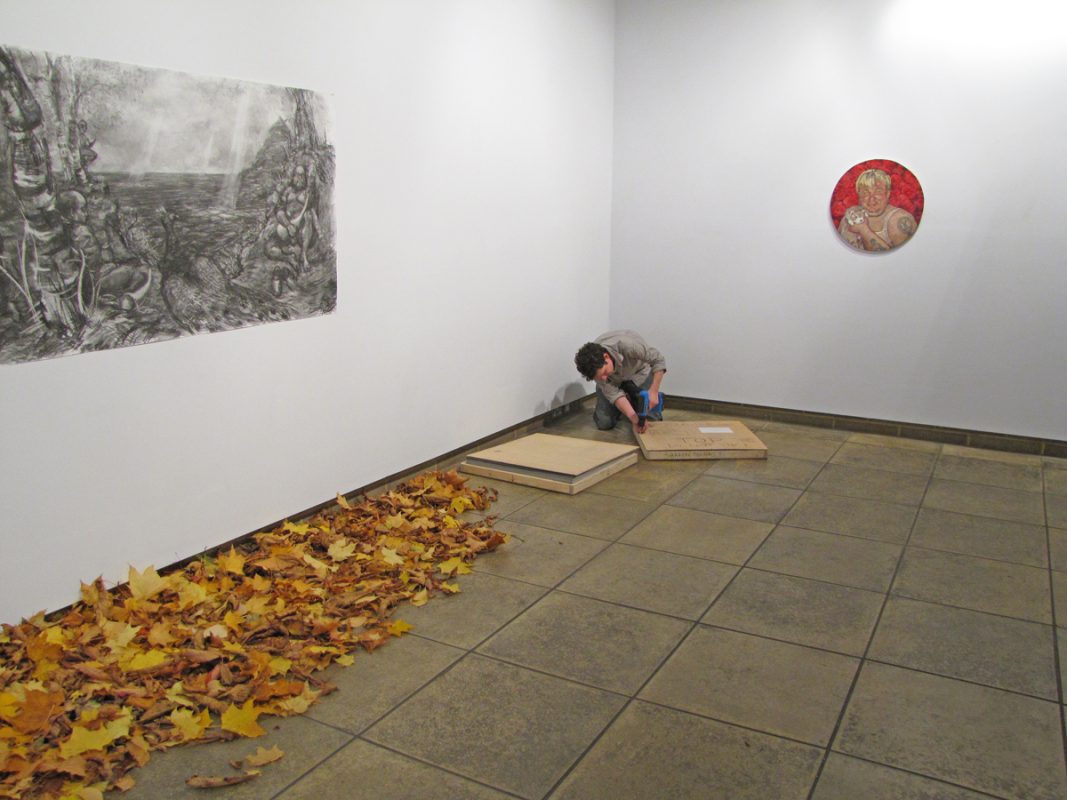 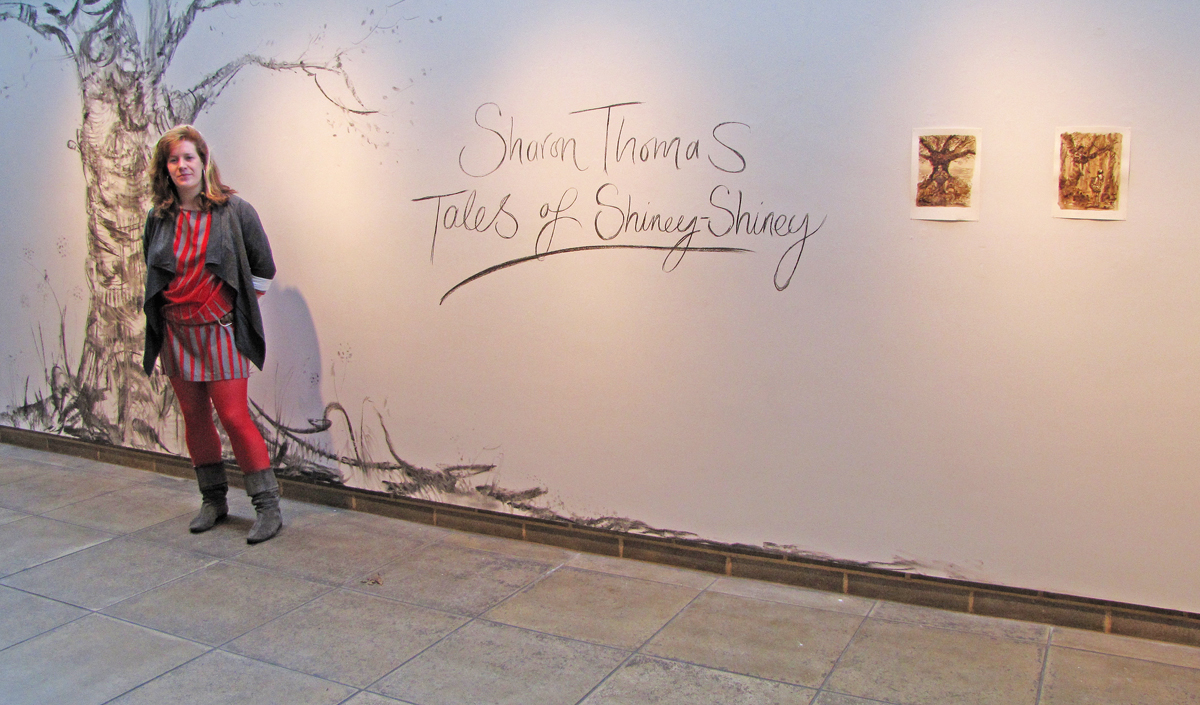 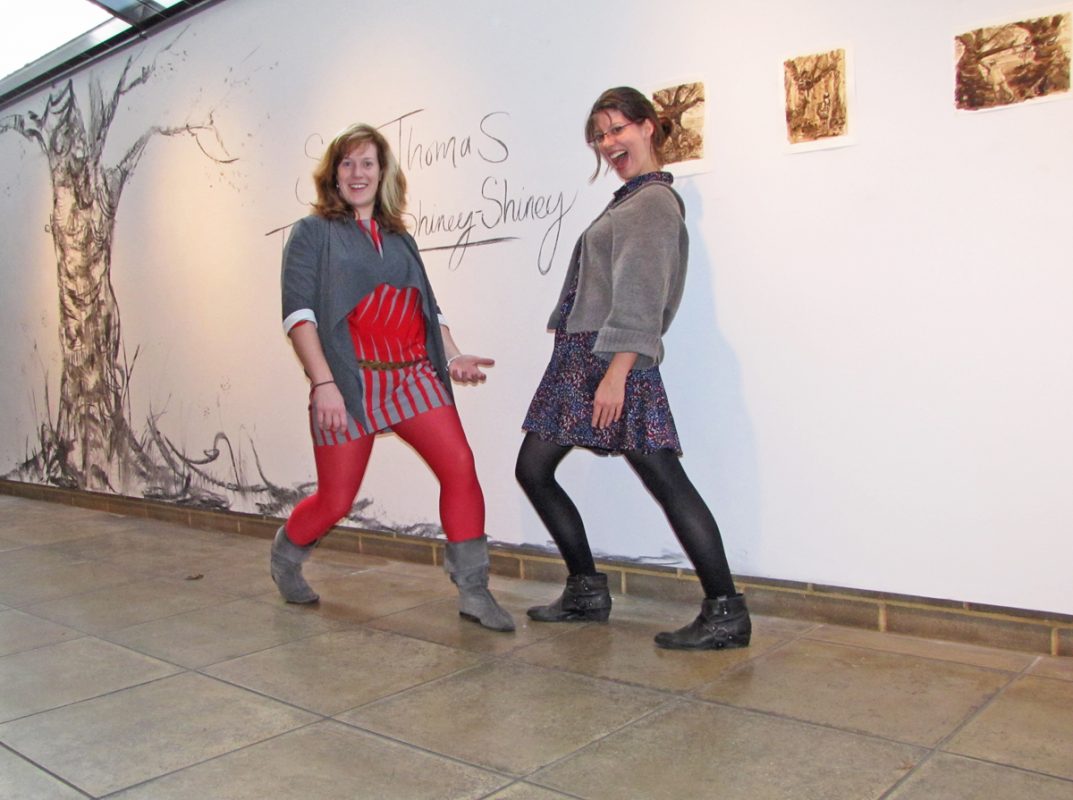 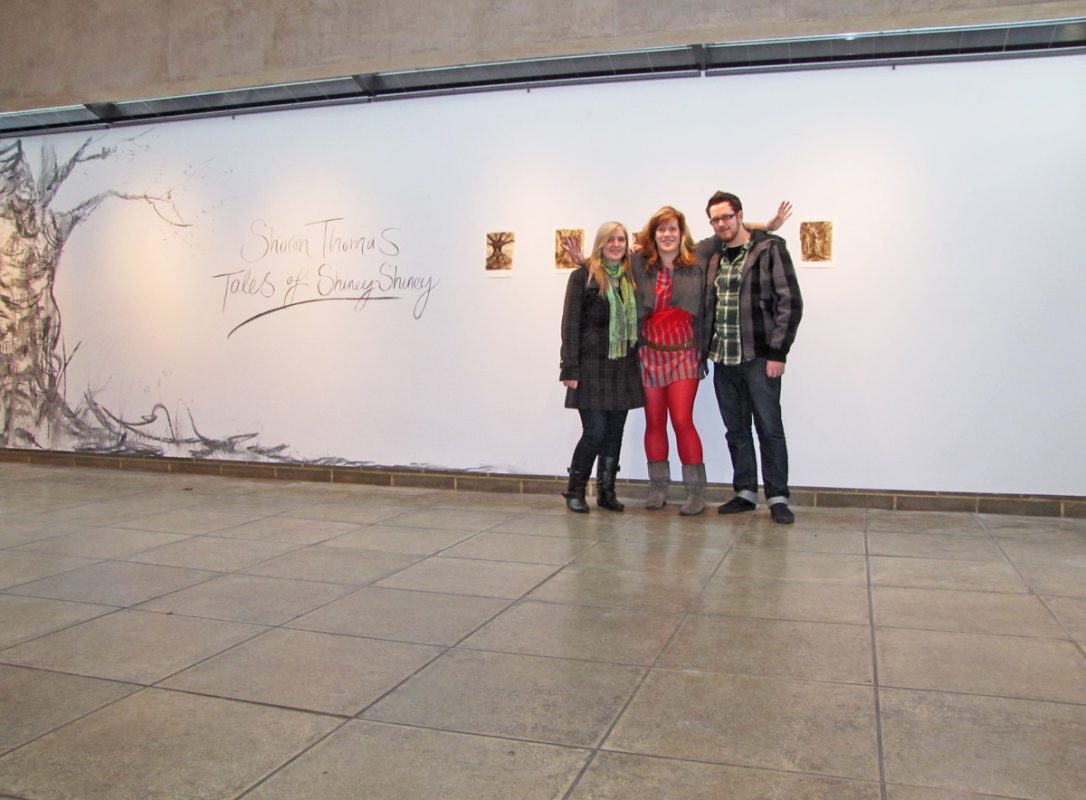 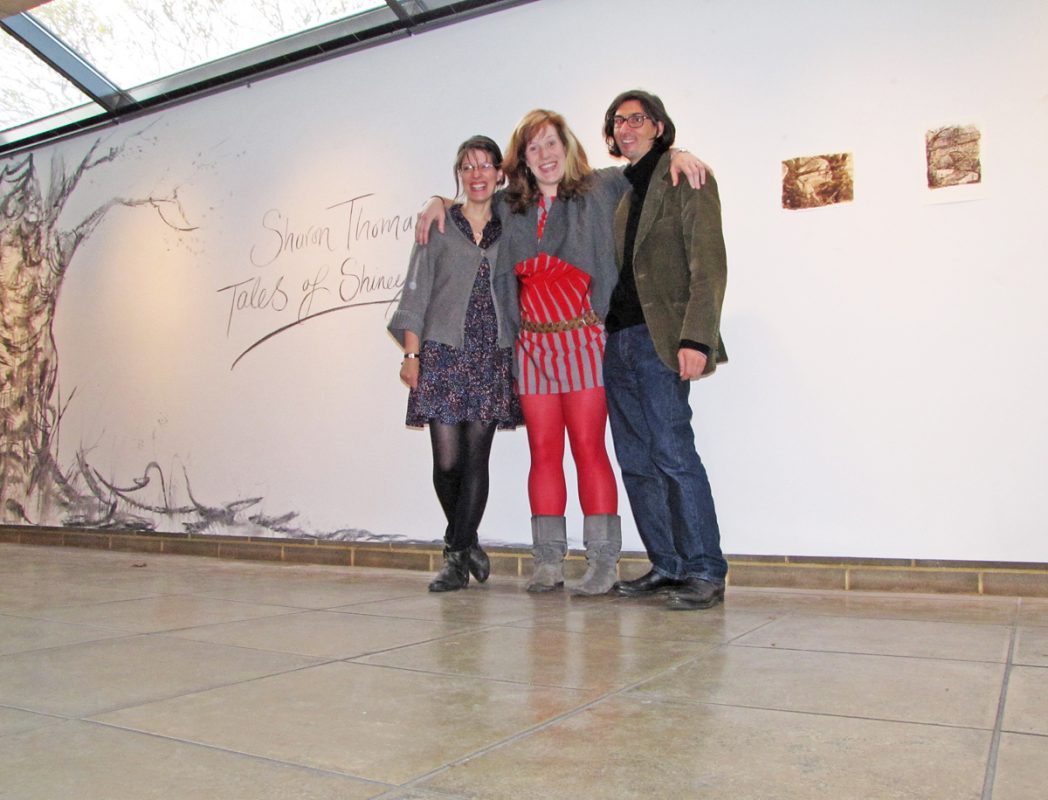 A young Glasgow-based artist brings her unique blend of historical painting and folk-lore to Oxford- and her own -interpretation of the English rural landscape.

In her first exhibition since her major solo show in the Museum for Religious Art in Denmark, Sharon Thomas’ new paintings promise an intriguing journey in the rural world that is both familiar and unsettlingly eccentric.

Her preoccupation with folk-lore, local rites and customs are played out in a kind of visual story-telling that unpicks a metaphorical world, interwoven with the fabulous yarns of art history, popular culture and literary tradition, following a line of enquiry that doesn’t necessarily have a happy ending or a neat conclusion.  She looks to historical painting and favourite stories, passed on via the spoken word, throughout generations, such as those told to her by her mother during her childhood in rural Cheshire-creating a grand topography of ‘truthful’ realities.  Illusory and half-remembered local English characters and places merge into one nostalgic landscape that comments on Romanticism- a great tool of exploitative power.